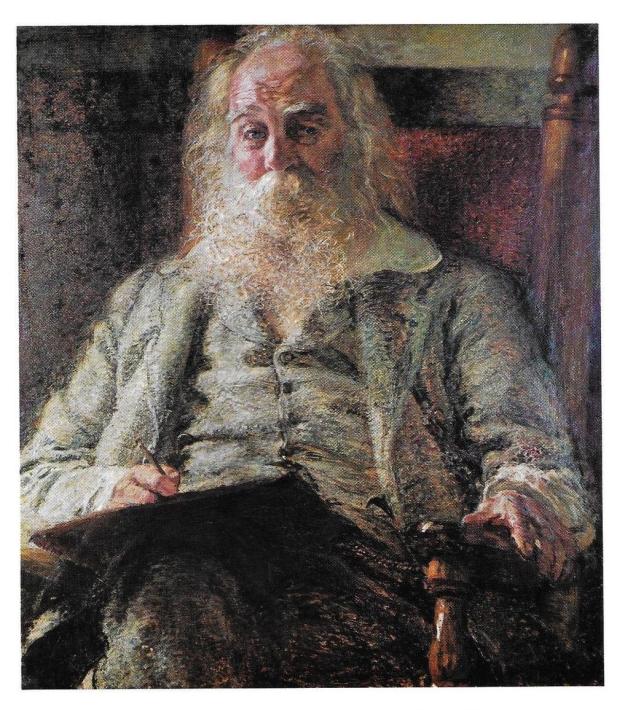 Alexander Gilchrist was the first biographer of William Blake.

Anne Gilchrist was a fervent admirer and would be lover of Walt Whitman and a writer and critic who was one of the first perceptive critics of Whitman’s poetry.