“Lincoln Center; the ruminations of a ‘genius’ ”

The following photos of Lincoln Center and the immediate neighborhood/surrounding streets prove my point. 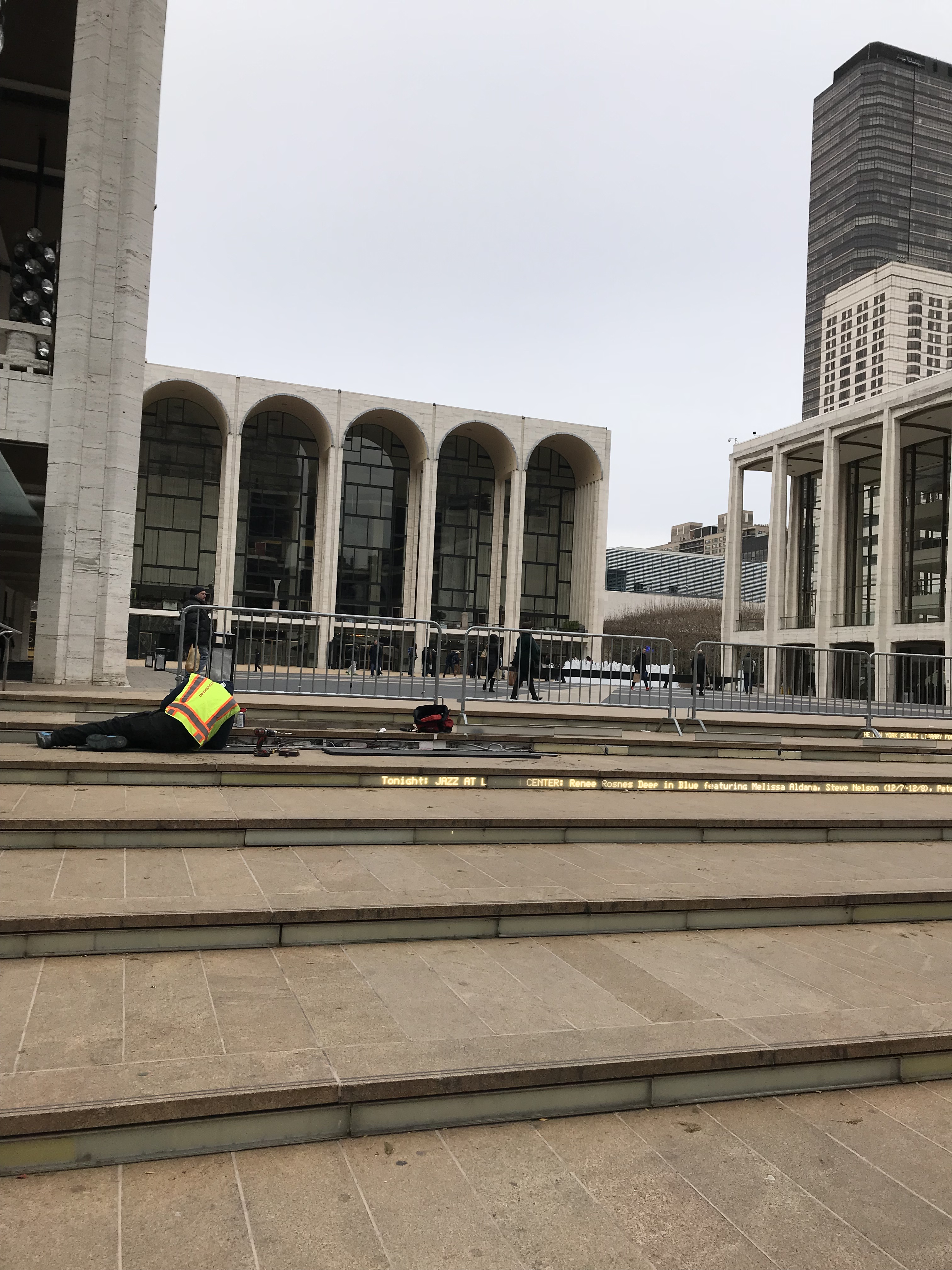 Ugliness and inaccessibility go hand and hand. The Broadway steps leading to the plaza, which is usually nearly empty of live people. 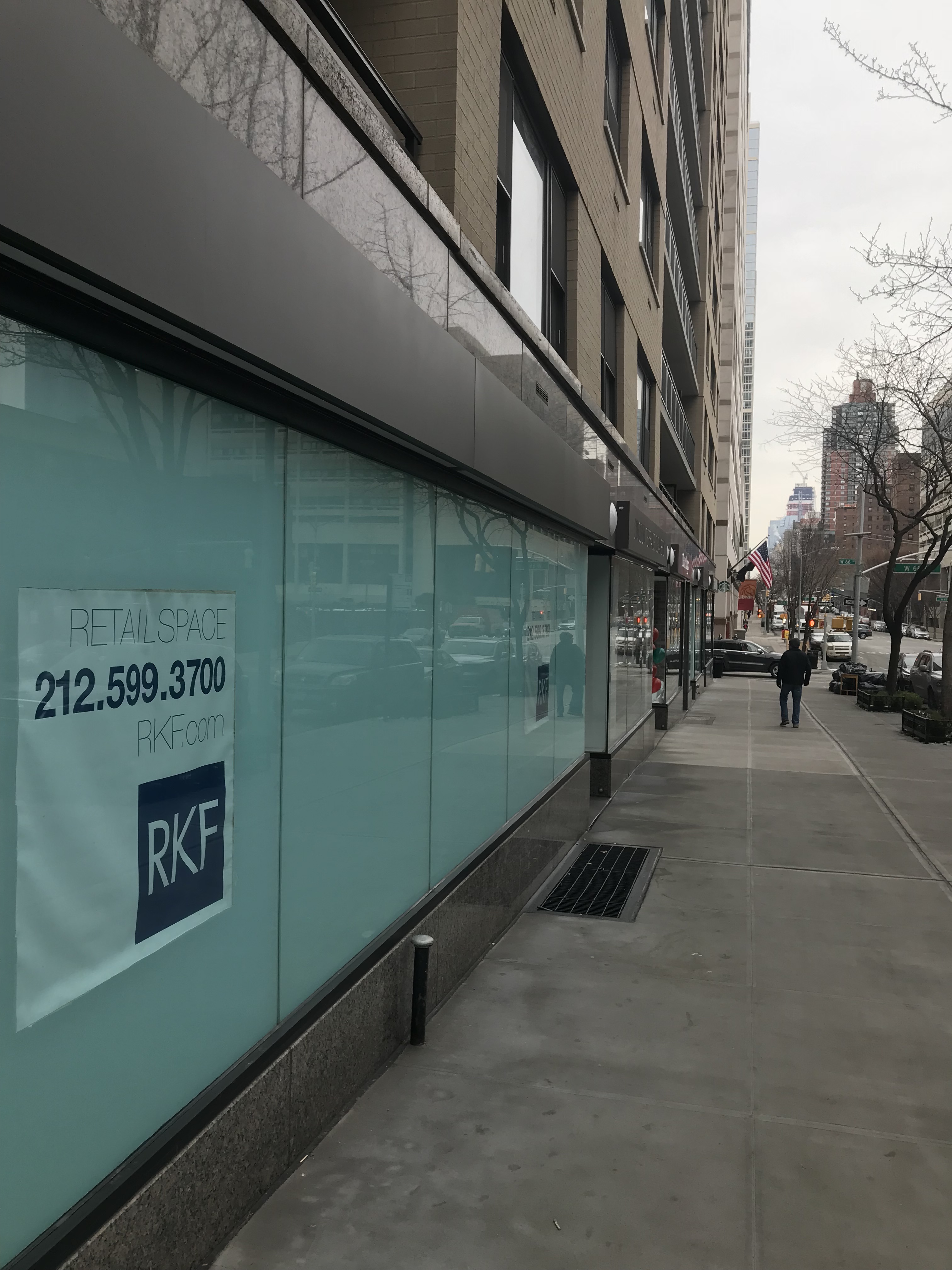 A desolate block right behind Lincoln Center: the east side of Amsterdam Avenue between 66th and 67th Streets. There are two large retail stores on this block that are empty with for rent signs — an indicator that rents are too expensive and the neighborhood cannot support commercial establishments (hence, they are going out of business). 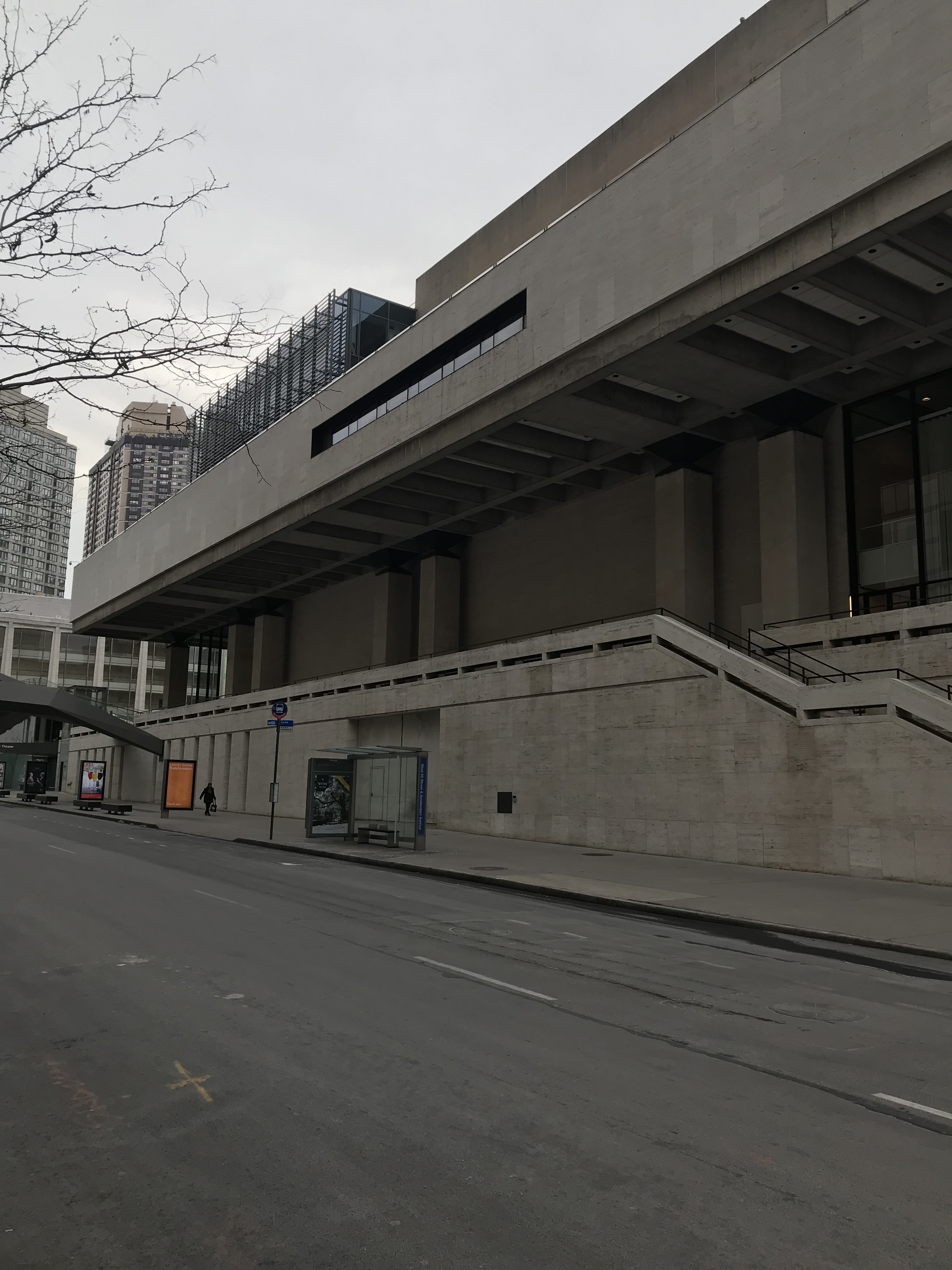 An “inviting” “arts center”? Entrance to Lincoln Center at 65th Street between Amsterdam Avenue and Broadway. 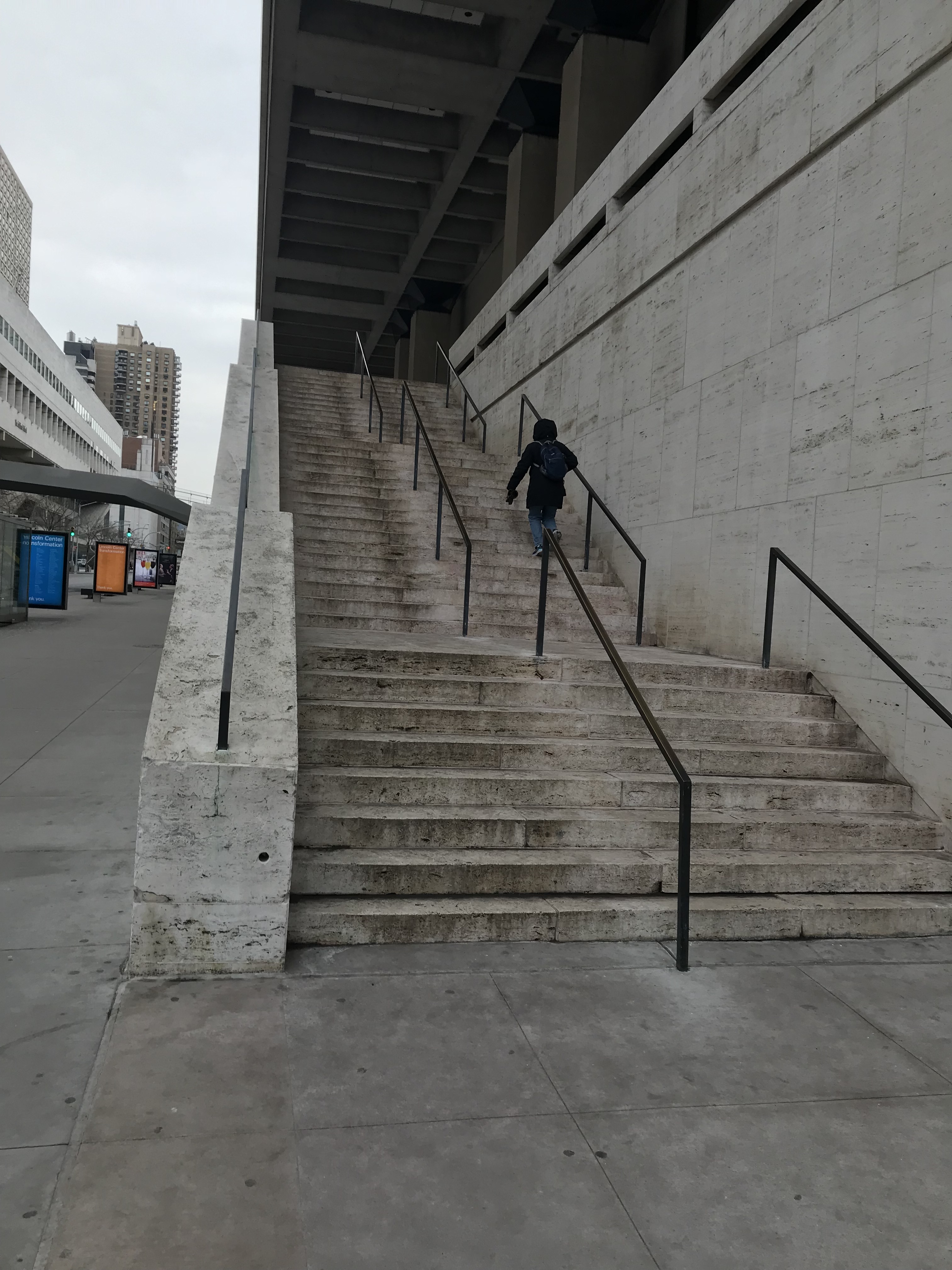 Welcome! The steps from Amsterdam Avenue. 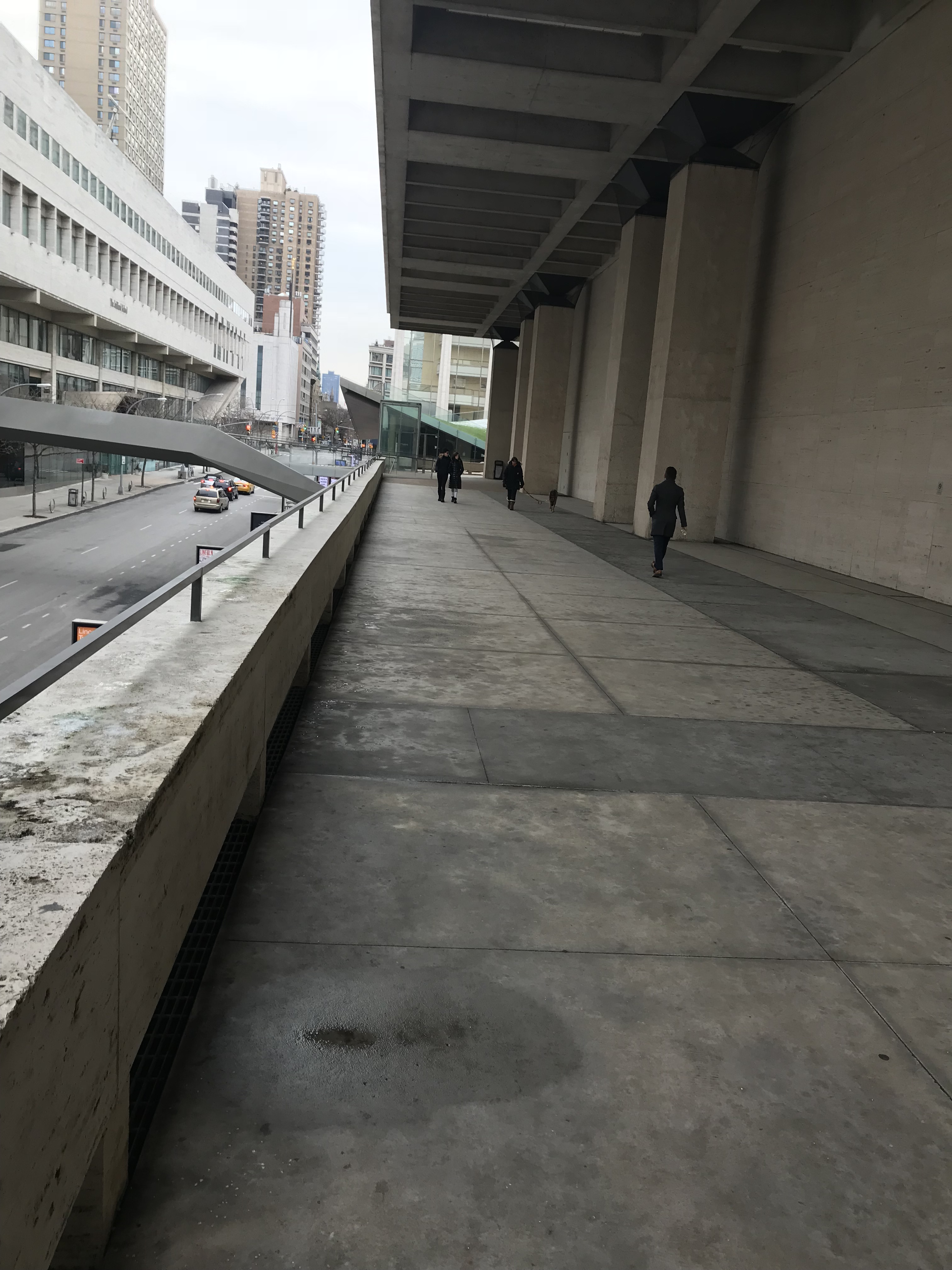 Warm and fuzzy. Entrance passageway, with 67th Street on left. 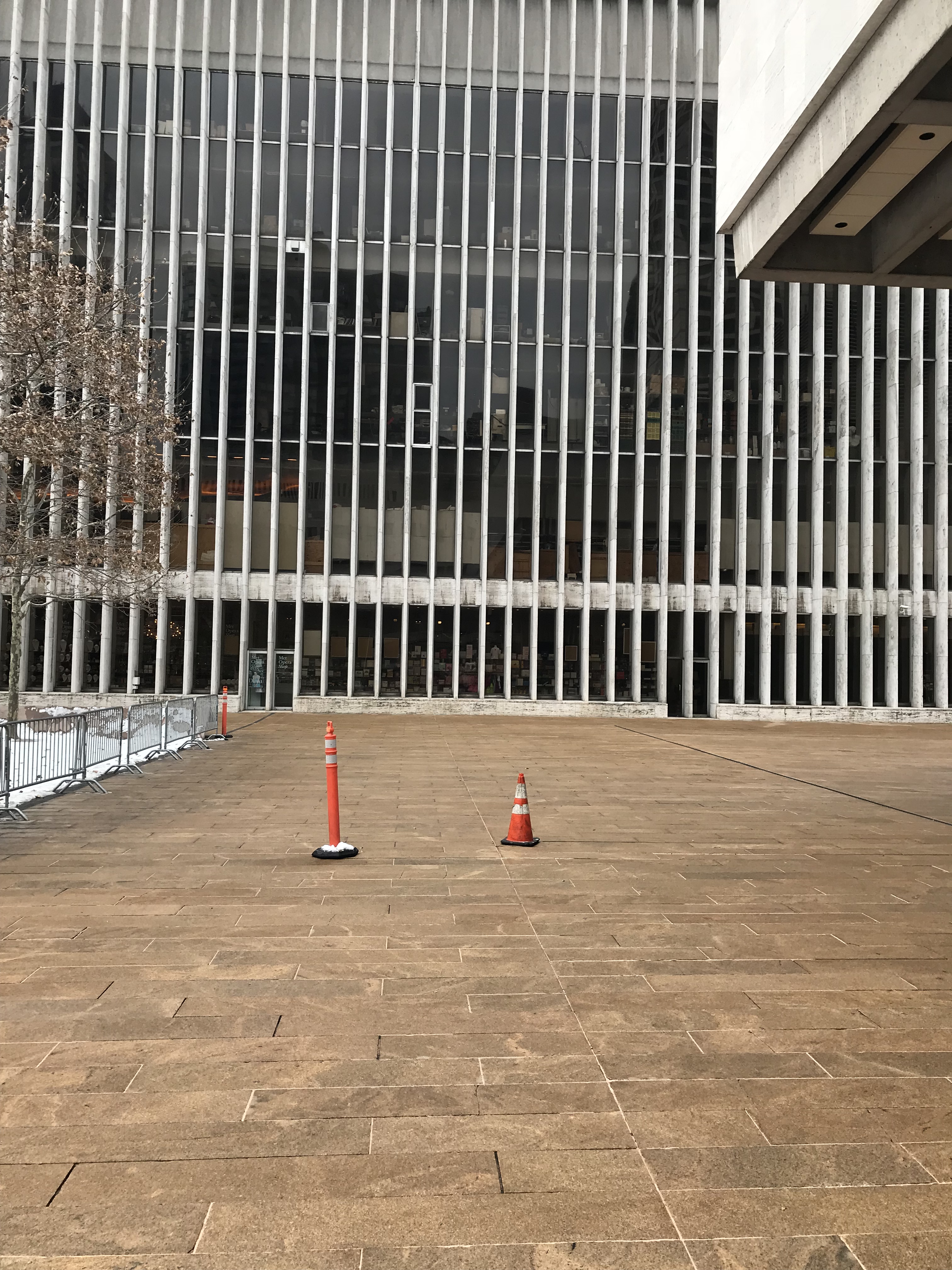 Ramesses II would have been proud. 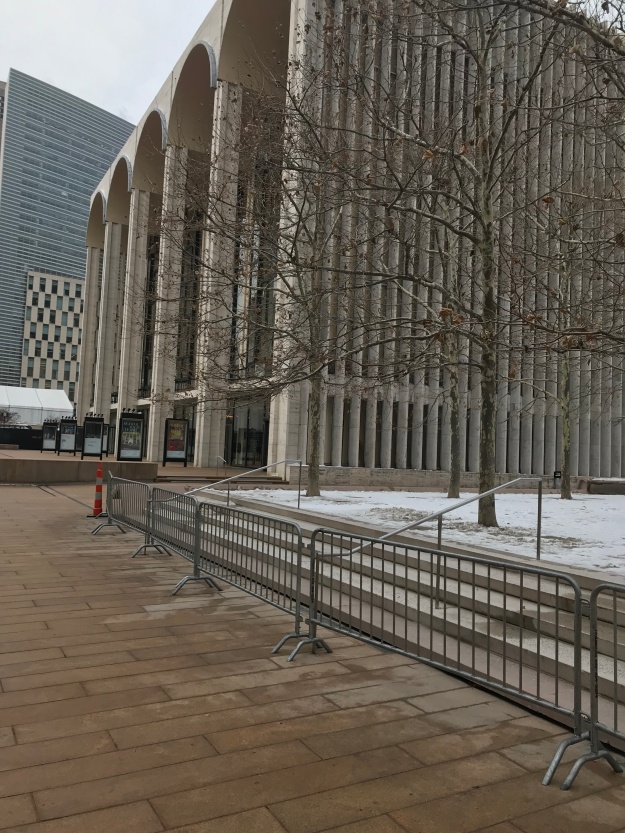 A public friendly space? (“All are welcome.”) 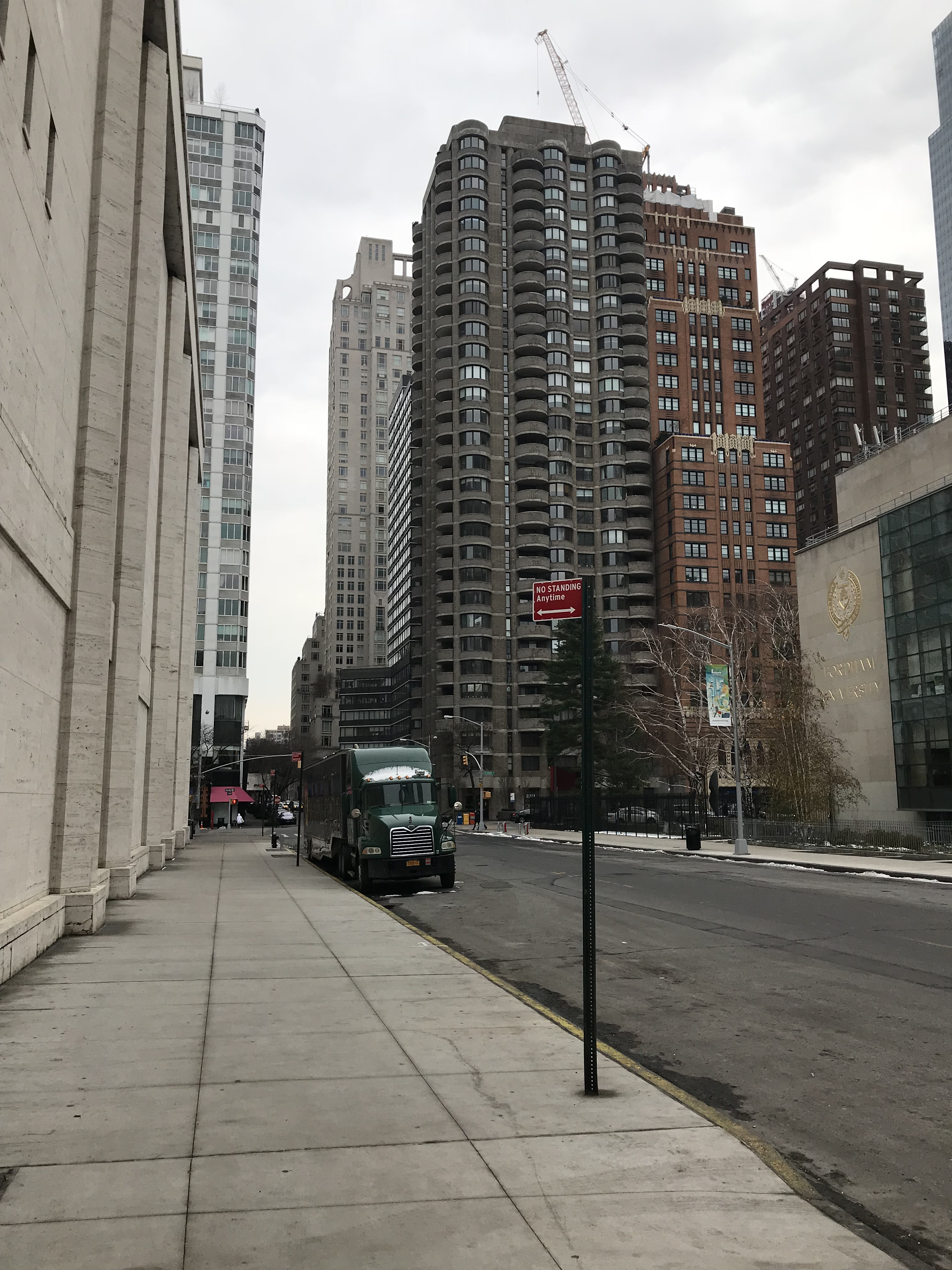 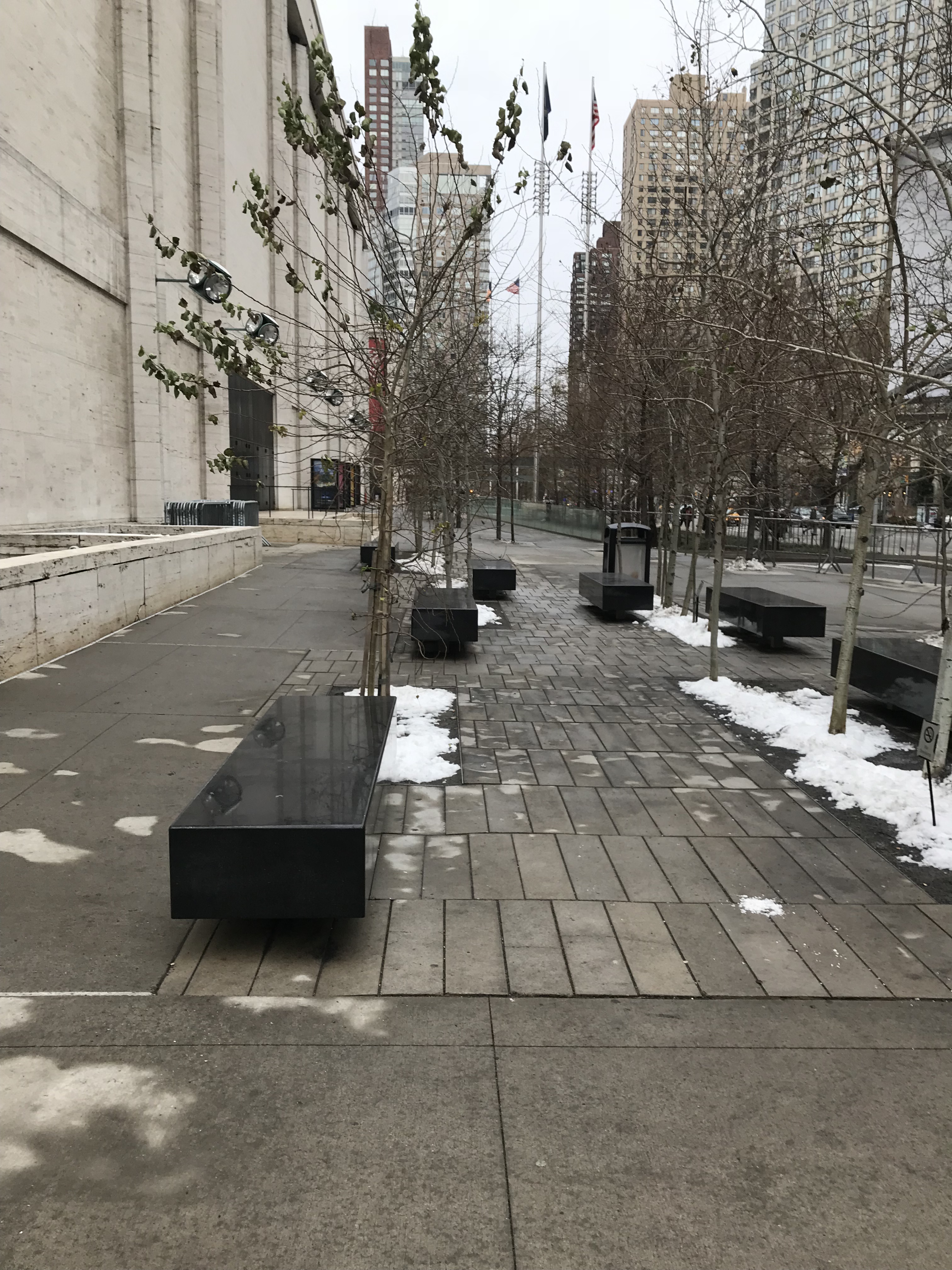 Happy clusters of people congregate like flocks in front of Lincoln Center. 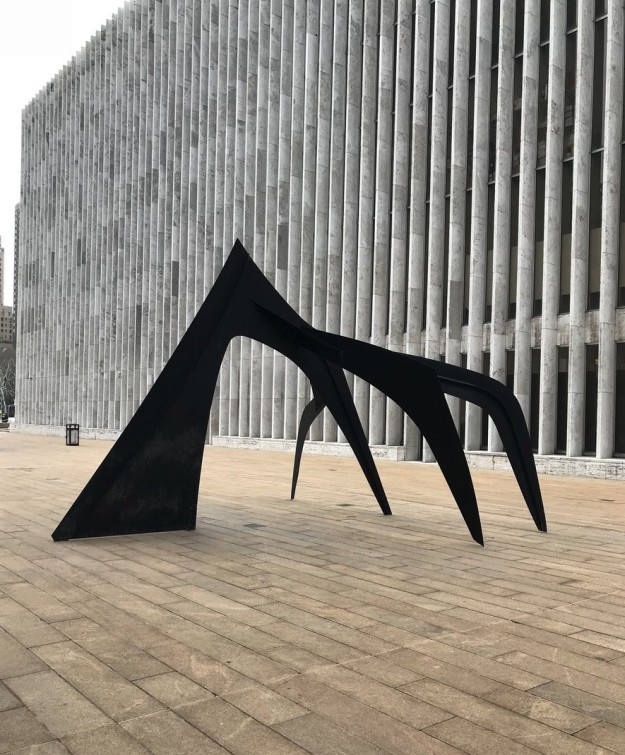 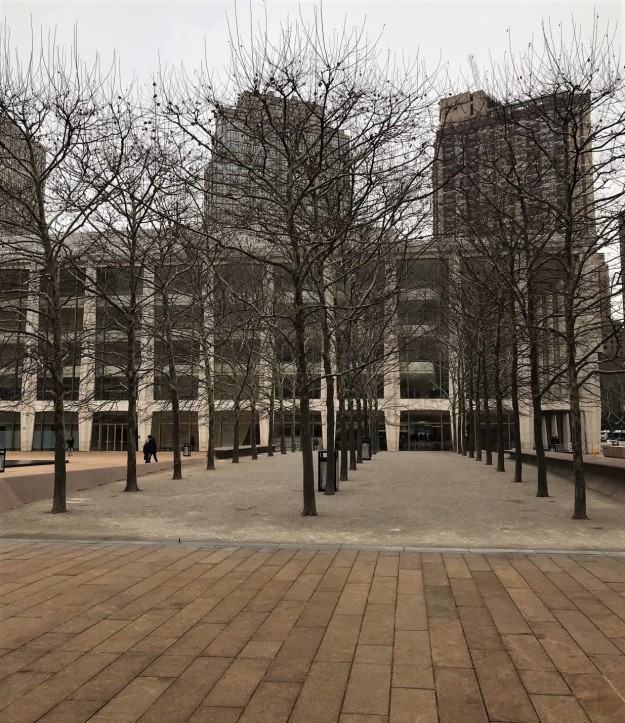 Addendum: The construction of Lincoln Center for the Performing Arts, which was opened in 1959, destroyed a neighborhood on New York City’s West Side. The project encompassed 53 acres and involved demolishing 2,100 households as well of hundreds of businesses. Something very similar happened with the United Nations headquarters, which created another urban dead zone with no vitality or street life. Jane Jacobs put it best when she described Lincoln Center as “a piece of built-in rigor mortis.”