She was born in December 1834 in Paisley, a town in Renfrew County, Scotland which is close to Glasgow, a distance of about seven miles.

Her parents – my great-great-great grandparents — were John and Agnes (Christie) Gilchrist. John Gilchrist was a boiler maker.

As a young woman, including early during her marriage to Thomas Smith — whom she married in Glasgow in July 1859 — Jane Gilchrist was employed as a winder of cotton. Paisley, her birthplace, was a center of the weaving industry.

Jane and her husband Thomas Smith emigrated to Boston with their five children in June 1872. Jane died in Boston on August 1, 1907 at age 72.

Jane was the mother of nine children, two of whom died in infancy. The five other children born in Scotland emigrated with Jane and her husband, Thomas. Two other children — William and Edward Smith, my grandfather’s uncles — were born in Boston in 1873 and 1875, respectively.

Jane could not read or write. She signed birth certificates for her children and her will with an “X.” 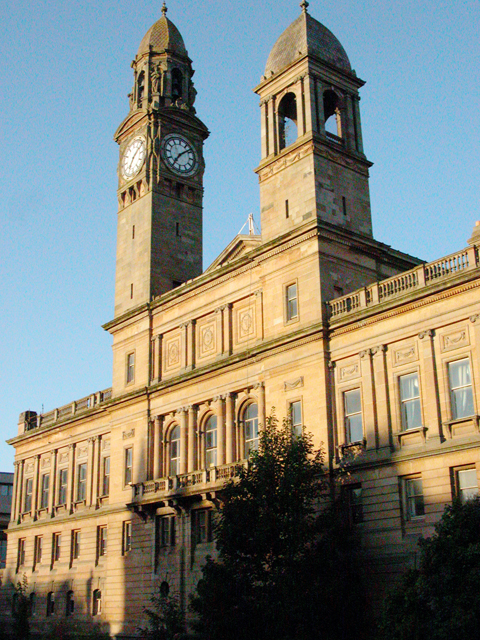