“A City Walk-Just a list of all that is seen in a walk through the streets of Brooklyn and New York and crossing the Ferry.”

On Friday, April 12, I walked from one end of Manhattan to the another — from bottom to top — and another five miles back downtown before getting tired and giving up.

The photos below were taken by me during different stages of my walk, beginning in Battery Park in the early morning, continuing to 218 Street at midday, and ending in the Columbia University neighborhood in the early evening.

I would like to make a few points about walking that have occurred to me from time to time, and which seemed to be confirmed by this long walk of between twenty and twenty-five miles.

First, contrary to what one might expect, walking, counterintuitively, seems to decrease appetite. I had eaten very lightly the day before; I woke up hungry. I walked about three miles before having a light breakfast at around 8:30 a.m., two and a half hours after I had started.

At around five-thirty, I stopped to eat a late afternoon, early evening lunch/dinner. I felt very hungry. But I quickly got filled up and couldn’t finish.

Secondly, walking seems (as I have stated before) to be a perfect form of exercise which does not unduly tax the body while contributing to wellbeing. I have not walked as much as usual lately — this was true in the winter months. Yet, on Sunday, April 7, I walked something like fifteen or sixteen miles, and on April 12, as noted above, I walked another eight miles or so further than on my previous jaunt. I experienced little tiredness at different stages of my walk, did not need to warm up or feel the need to take breaks.

Without being an expert, I would be inclined to say that we are made for walking, evolutionarily speaking. For most of human existence, until recently, people were accustomed to walk constantly, and it is undoubtable that they walked on average a lot more than we do now.

Thirdly, I have noticed that, when I start walking frequently, my “brother body” (a term used by the sociologist Pitirim A. Sorokin, apparently adopting the phrase from words of St. Francis) seems to want more and more of the same. I will wake up a day or two later feeling, I want to do that again. Today! 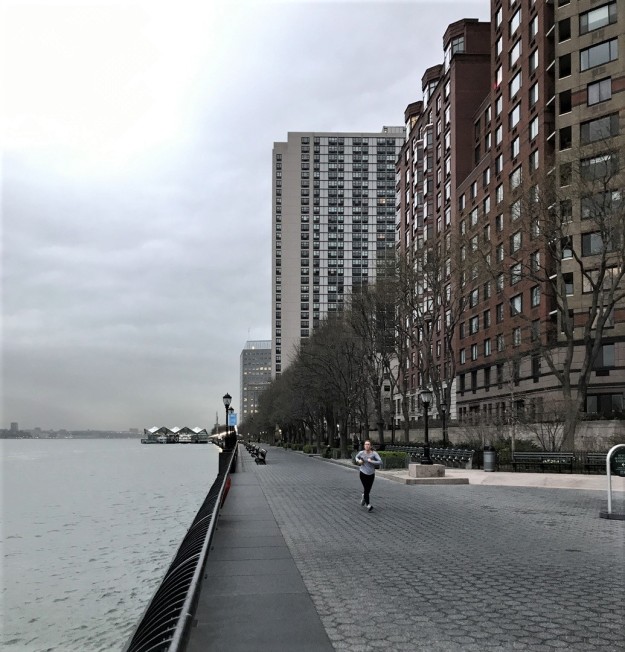 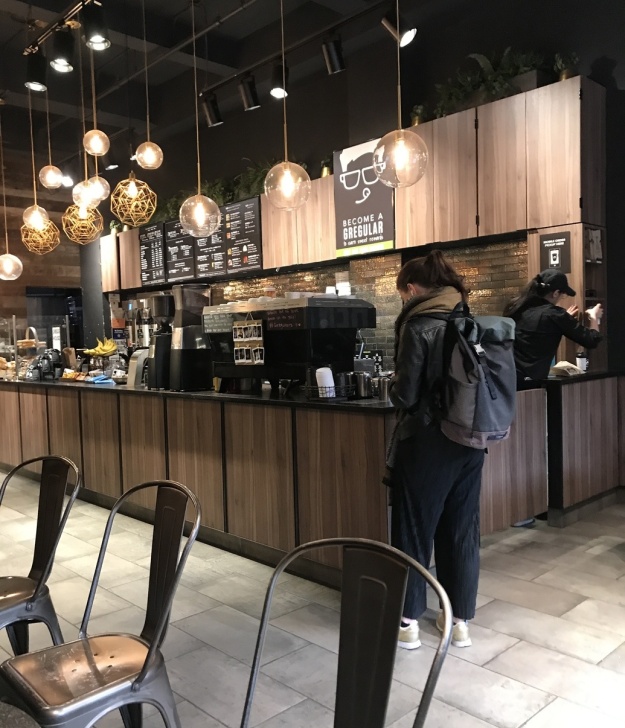 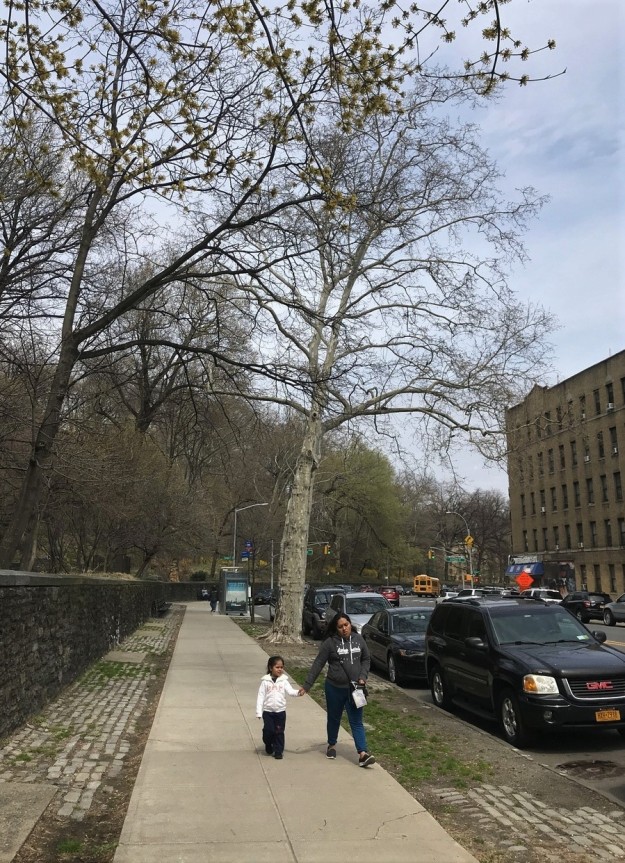 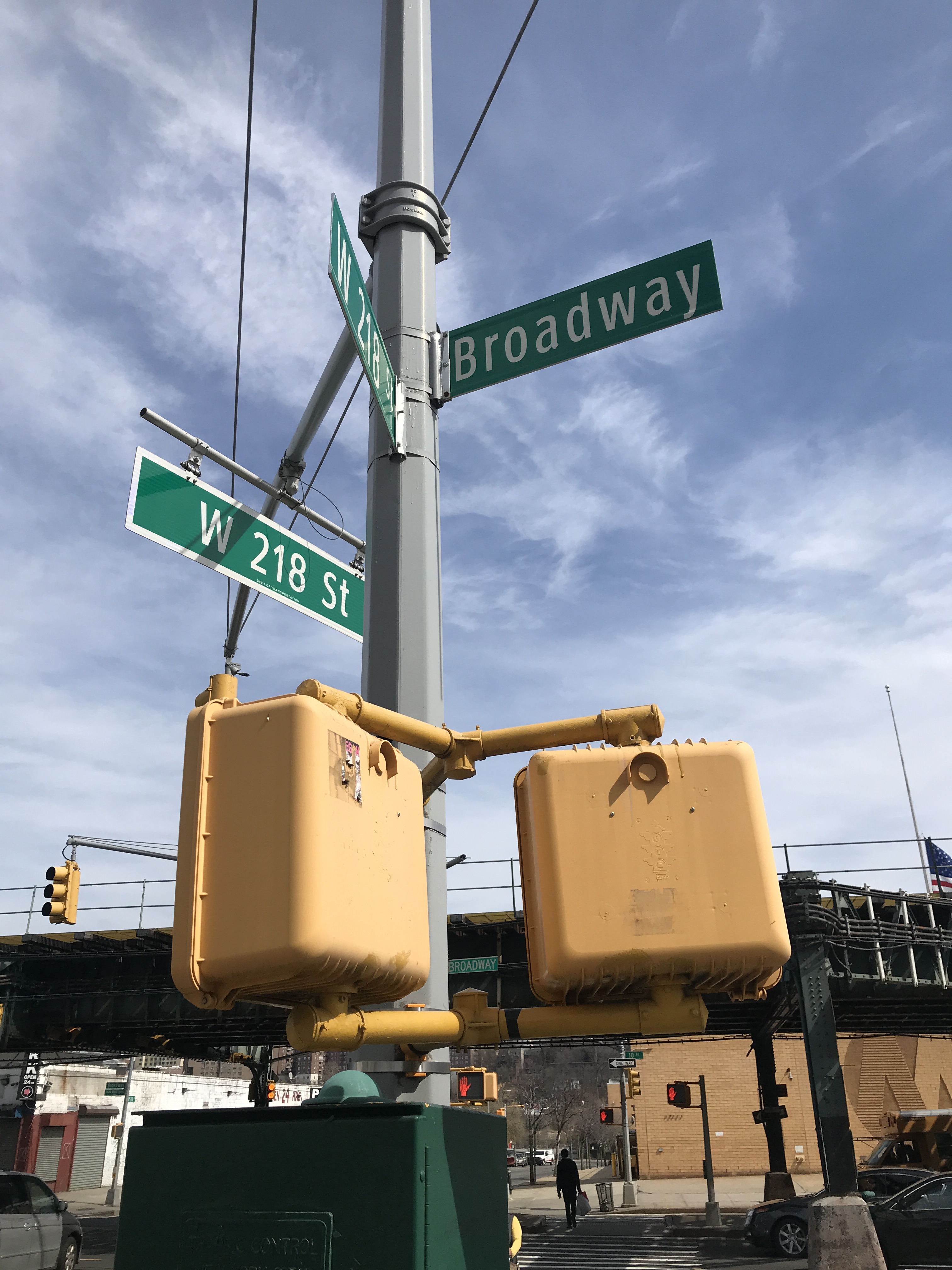 218 Street (the last in Manhattan) and Broadway 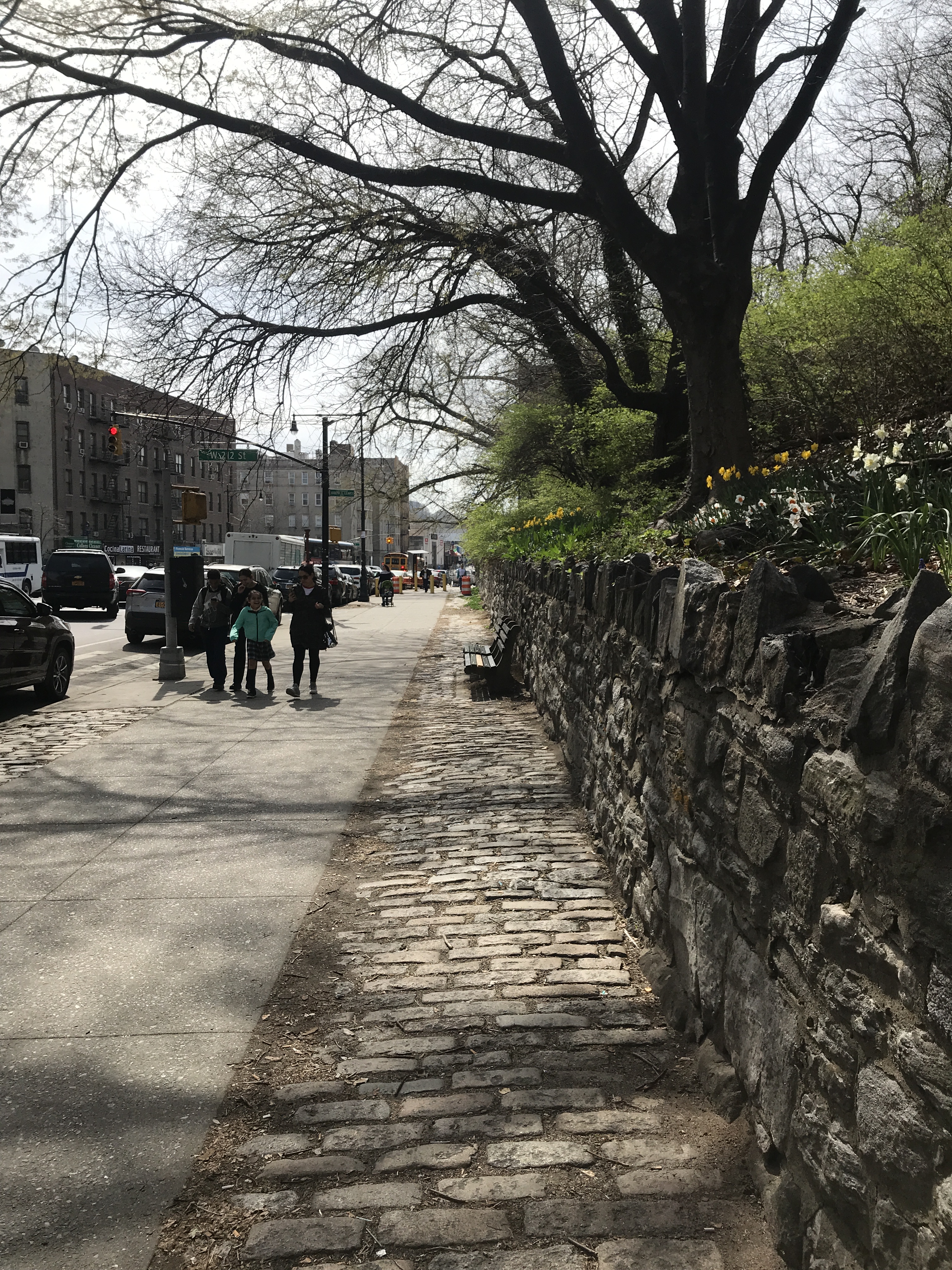 on walking (and exercise)

Manhattan Island from Bottom to Top; Walking as Exercise

2 thoughts on “another Manhattan jaunt”